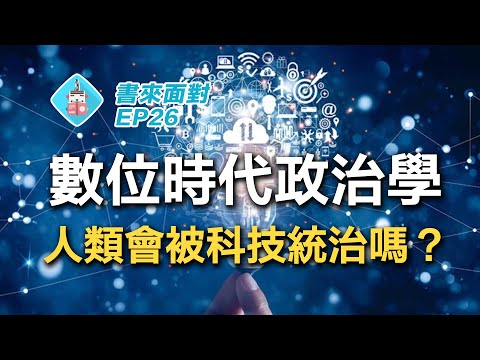 Saying that there are highways can make car driving more convenient! But in fact this will only make it more convenient for people who have money to buy a car So at the time, American social activist Jane Jacobs came out to write a letter Letter to the Mayor of New York against demolition of the park Jane Jacob thinks A city must be successful and prosperous It is necessary to create a public space to accommodate people of different social backgrounds Parks can allow different people to interact Inject diversity and surprise into the city Jane Jacob fought for ten years and finally kept Washington Square Park in New York Let the new generation of New Yorkers have a public space for open communication The same principle applies to today’s digital networks Our generation’s imagination of cyberspace It is the monitoring that allows capital companies to do whatever they want Still insist that cyberspace should be neutral and free to communicate Will determine what kind of cyberspace the next generation of people will live in In addition to corporate monitoring State surveillance has been much discussed in recent years The Chinese government has developed a public security big data system "Policing Cloud" in the past few years. Can be used to monitor "dissidents" and "government tracers" There is also a social credit scoring system to help people calculate scores in an attempt to create a "harmonious society" At the same time, the U.S. government is actually doing the same thing The government cooperates with data providers to develop "predictive police technology" to identify criminal suspects Like Palantir Technologies, the most profitable data company in Silicon Valley Is called "the sweet darling of American law enforcement agencies" So the U.S. and China seem to have different political systems on the surface But it’s very similar in monitoring the people Some people will say: Government surveillance can maintain social order and national security. But we can further ask: Does national surveillance really make life safer? For example, in the incident that occurred in 2017, the "want to cry worm attack" in which Windows users worldwide were victimized It’s the hackers exploiting the NSA’s vulnerabilities. 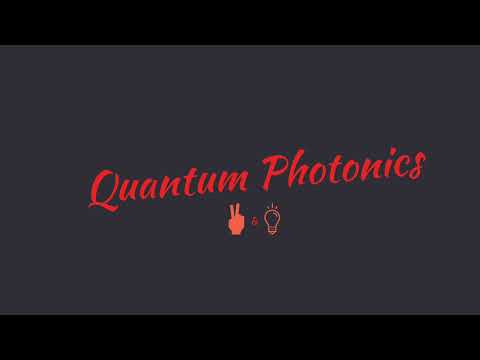 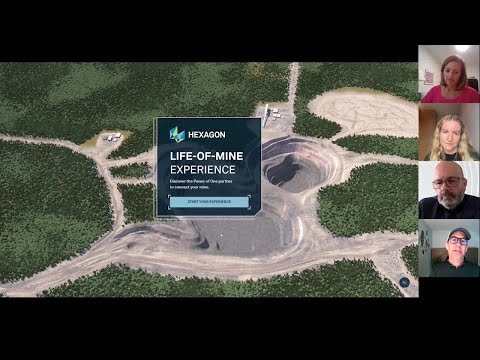 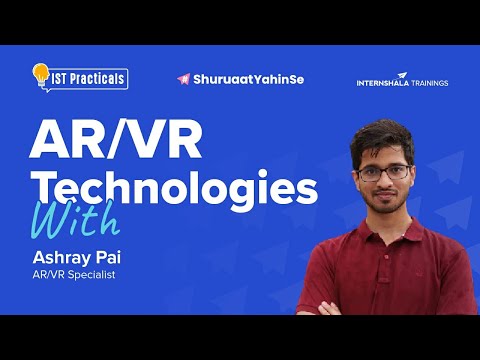